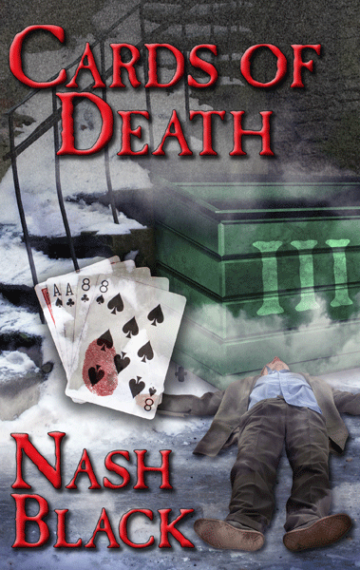 Buy the print versionBuy the ebook

Algin Carstairs was Ono County’s golden boy, yet died a bum. Five women harbor secrets his demise will keep hidden: his wife, an old flame, his mistress, his sister, and one who avoids him.

Connie Miller refuses to believe one of her former students is a murderer. Her lonely retirement explodes before the winds of death when faced with a forbidden love.

Subscribe to our Newsletter and get a free story!